The toll road is smooth, leaving work free of traffic because there is a Jakarta MRT, want to get free medical treatment just use BPJS Health, children from poor families can go to school with educational assistance, food subsidies, electricity, and all the other facilities we enjoy come from tax money we pay.

Many of us, maybe you are not aware of that. But try to imagine if you didn’t pay taxes following the call for a tax boycott that had been viral on social media? Of course there is no income that goes into the state treasury.

If there is no money, there will be no expenditure or expenditure, such as for the payment of salaries of Civil Servants (PNS) and TNI / Polri, infrastructure development, various subsidies for the people, provision of clean water, education and health free, to fresh funds for the welfare of rural communities and the poor.

Even if there is expenditure, it means that the source of government money is inevitably, or not, it comes from debt. If the debt swells, the people themselves will get hit with the sap. This is where the importance of taxes for a country, including Indonesia. 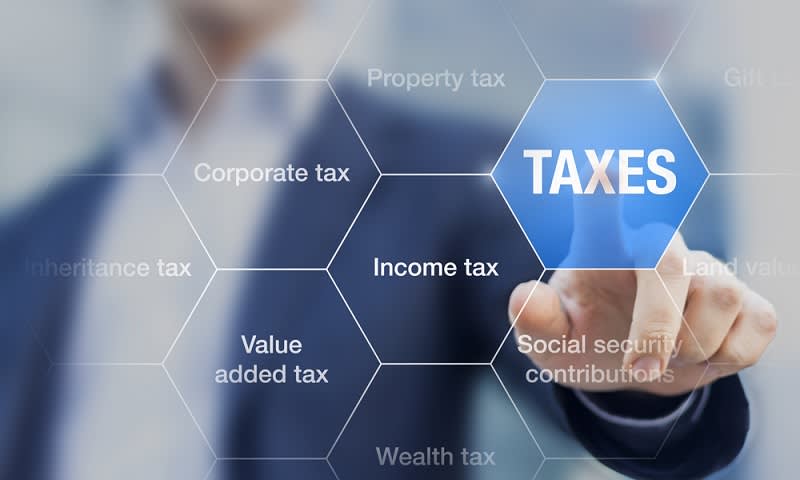 Based on the Law on General Provisions and Tax Procedures (UU KUP), tax is a mandatory contribution to the state owed by an individual or entity that is compelling, does not receive compensation directly, and is used for the state’s needs for the greatest prosperity of the people.

Indonesia adheres to a tax assessment system. That is, the taxpayer calculates, calculates, deposits, and reports his own tax obligations. So it does not force the taxpayer to pay the maximum tax, but in accordance with the laws and regulations.

From the definition of tax above, it is clear that every rupiah of the tax you pay is very valuable and will return to the people.

How much is the RI tax money? 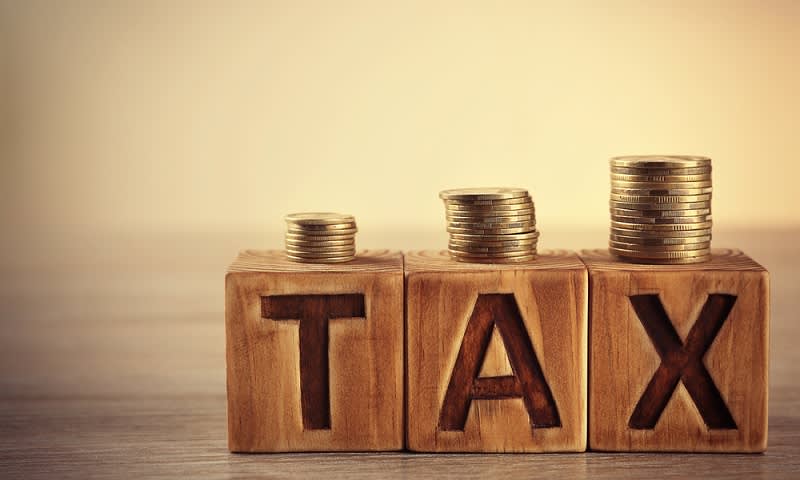 Every IDR 1 Million in Tax For What?

Open your eyes, how important is your tax payment because every Rp. 1 million in tax money flows to finance the following productive expenses:

The tax you pay is a pillar of the acceleration of development towards Advanced Indonesia:

That’s only Rp1 million in tax money. If the tax payments achieved reach IDR 1,500 trillion, the more money is allocated for these productive activities and the beneficiaries. For example, a social protection budget. By paying taxes, you are participating in alleviating the number of poor people from the level of 9.82% in 2018 to the range of 8.5% -9.5% this year.

Naughty Not Paying Taxes, Can Be Punished 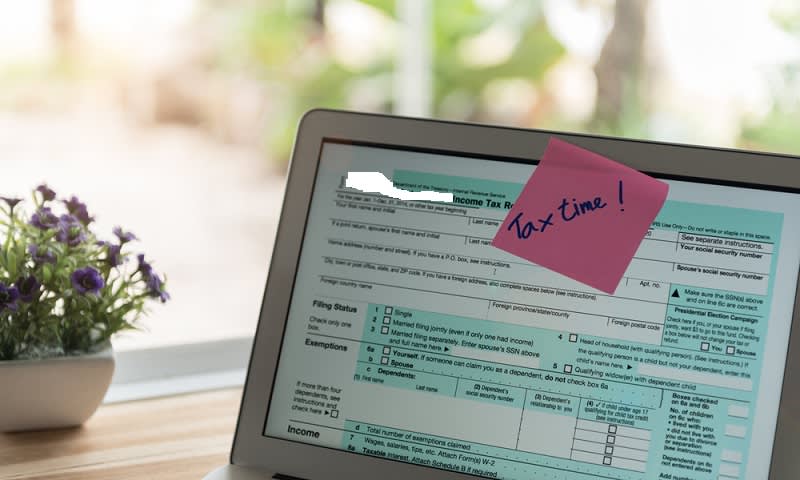 No Pay Tax Can Be Penalized

“Which can lead to loss of state income at least 6 months and 6 years in prison. Fines are at least 2 times and at most 4 times the amount of tax payable that is not or less paid, “read paragraph (1) point i Article 39.

Our task as the next generation is to realize the ideals of the founders of this country. Mutual cooperation to build Indonesia through taxes. As the assertion of the Minister of Finance (Minister of Finance), Sri Mulyani Indrawati, “if you love the nation the proof is by paying taxes.” So let’s pay taxes so that the results can be enjoyed by your children and grandchildren.